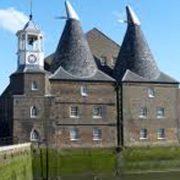 There’s no other way to say it – we were in a different world – one with a clock tower and two oast houses, paved with cobble stones. 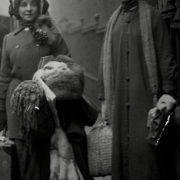 The East End of London was a crucible for radical ideas and activism, including the women’s suffrage movement, fired in part by the deprivation and inequality experienced by so many of its inhabitants. 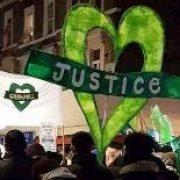 Rip Bulkeley describes the planning and production of a forthcoming anthology of poems responding to the fire in Grenfell Tower . 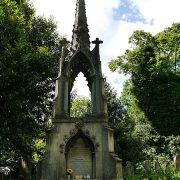 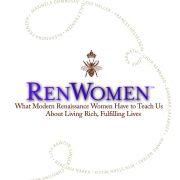 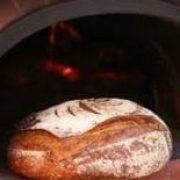 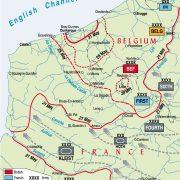 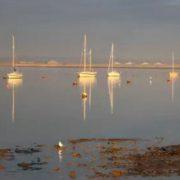 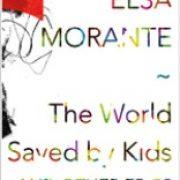 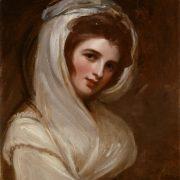 It was the Kingdom of Naples that gave Emma the chance to transform herself into an artist, society lady and skilled operator at the court of Queen Maria Carolina, wife of King Ferdinand IV, its reigning monarch. 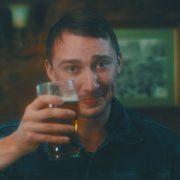 Three decades after the miners’ strike of 1984, families in northern England are riven because relatives crossed the picket line. 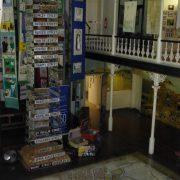