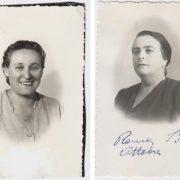 In their humble domestic lives, my grandmothers were not romantic and did not fight for civil or women’s rights. They did not personify any ideal of femininity or heroic endeavour. They simply carried on with their ordinary lives caring for their families and working hard. 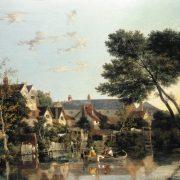 The Norwich School of Painting at Norwich Castle.   Founded in 1803 by John Crome (1768-1821) and Robert Ladbrooke (1768-1842), the Norwich Society of Artists, later joined by John Sell Cotman (1782-1842) was the first English artistic movement outside London.  Of far greater than merely regional influence, it can be credited with establishing the views […] 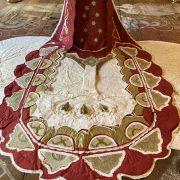 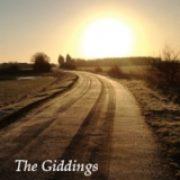 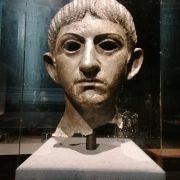 Nero: The Man behind the Myth. British Museum. Review by Carla Scarano. Nero, a young Roman emperor and the last ruler of the first dynasty, the Julio-Claudian dynasty, reigned for fourteen years, from AD 54 to AD 68. His legacy is still controversial and is the subject of this exhibition at the British Museum 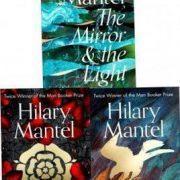 THE MIRROR & THE LIGHT. The final part of Hilary Mantel’s Cromwell trilogy came out just before the pandemic: a year later Graham Buchan looks back on the whole sequence. 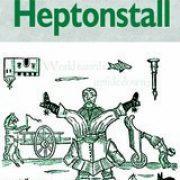 Poetry review – THE BATTLE OF HEPTONSTALL: Stuart Henson admires the eloquent blending of historical and contemporary in Michael Crowley’s collection 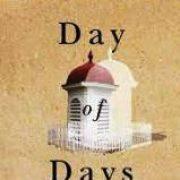 DAY OF DAYS: Charles Rammelkamp admires a powerful fact-based novel by John Smolens about a school bombing in 1927 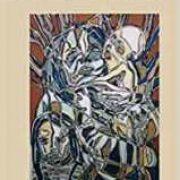 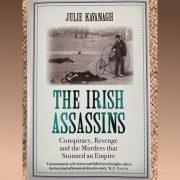 A study of political murders that destroyed Gladstone’s efforts to find a peaceful solution to the Irish problem. 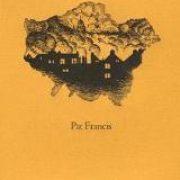 Poetry review – RECALLING LONDON EAST: John Forth admires the plain speaking in this collection of reminiscent poetry by Pat Francis 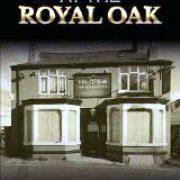 CLOSING TIME AT THE ROYAL OAK: Richie McCaffery admires the way that John Lucas has embedded perceptive social observation in a history of his local pub