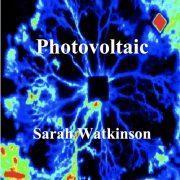 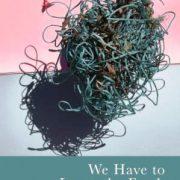 Poetry review – WE HAVE TO LEAVE THE EARTH: Julie Hogg admires a powerful new collection by Carolyn Jess-Cooke 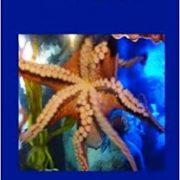 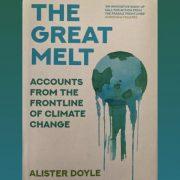 The Great Melt By Alister Doyle Published by Flint Books     My only churlish quibble with Alister Doyle’s highly readable distillation of years of meticulous research into climate change and sea level rise is that it might make the reader desperate for the kind of far-flung adventures we can no longer undertake lightly. 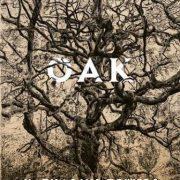 Poetry review – OAK: Edmund Prestwich is captivated by an imaginative poem-biography of an oak tree by Katharine Towers 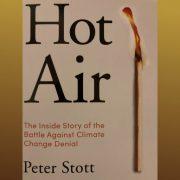 Hot Air: The Inside Story of the Battle Against Climate Change Denial. By Peter Stott. Review by Barbara Lewis.
A year before the Kyoto Protocol committed the developed world to reducing its greenhouse gas emissions, Britain’s Education Act of 1996 incorporated the Thatcher government’s 1986 Education Act that was designed to deal with a perceived issue of left-wing teachers indoctrinating school pupils. Two decades on, mathematician Peter Stott found himself defending climate science against its deniers, who used Thatcher’s legal legacy to take to the High Court their objections to Al Gore’s climate change documentary An Inconvenient Truth being streamed in schools. 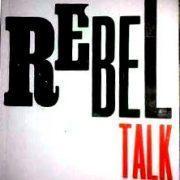 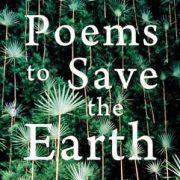 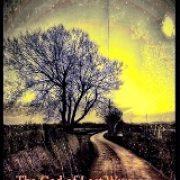 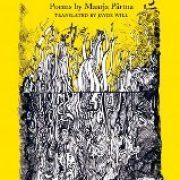 Poetry Review – VIVARIUM: the hidden violence of passing time, climate-change, history and the sense of self – Eret Talviste finds all this in Maarja Pärtna’s poetry 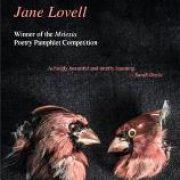 Poetry Review – This Tilting Earth: Adele Ward reviews Jane Lovell’s new pamphlet which is full of concern for our planet 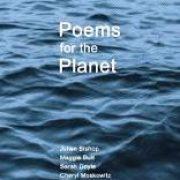