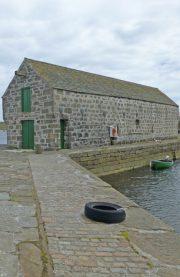 One million plastic bottles are bought every minute and most of them are not recycled.

It’s a stark reality Claire Davenport and Grioghair McCord were moved to explore after a trip to a Shetland beach littered with plastic bottles.

Increasingly, society is waking up to the idea plastic is a curse.  David Attenborough horrified a nation with his revelations in Blue Planet and now Hugh-Fearnley Whittingstall has taken up the anti-plastic campaign.

In their charming, unassuming way, Davenport and McCord make the point that none of us can afford to leave it to big names to do all the fighting. 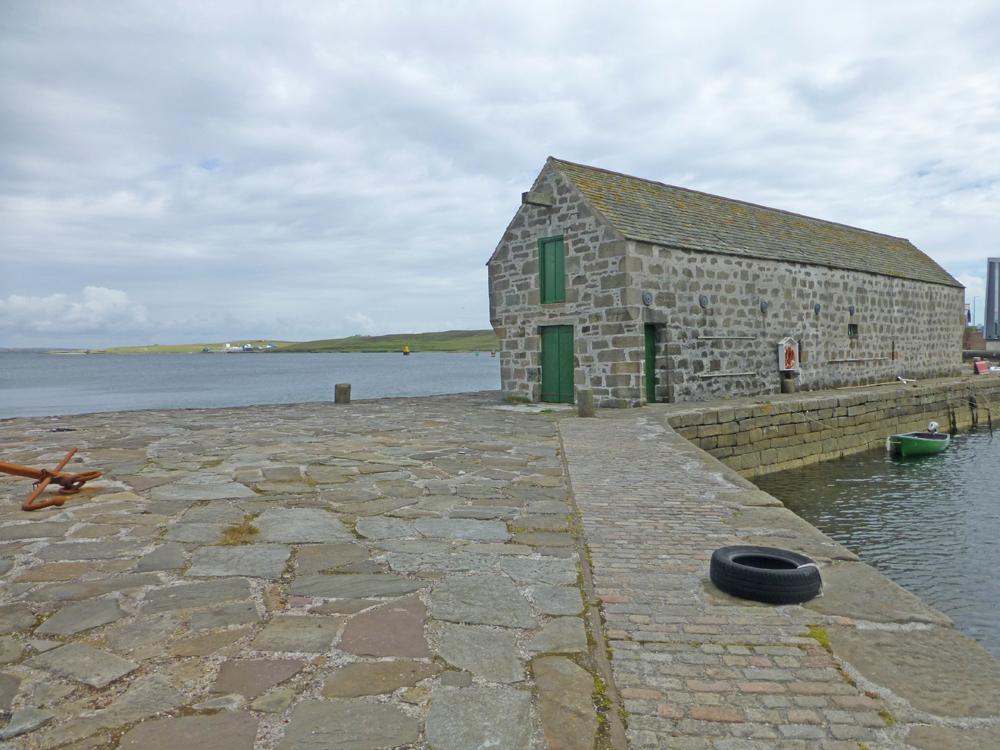 Their installation is held in the calm, enduring stone of the Pier Store in Lerwick.  It’s opposite the Lerwick Museum and Archive, where the permanent display documents the history of Shetland from its ancient stones and iron age brochs to the advent of oil wealth.  Davenport and McCord plan to take their story to other venues around Shetland and then to tackle Edinburgh on the mainland.

Entry is free, but the visitor has to pay 10 pence for a plastic bottle washed up on a beach and therefore, we discover, not suitable for recycling because it has been degraded by salt and dirt. 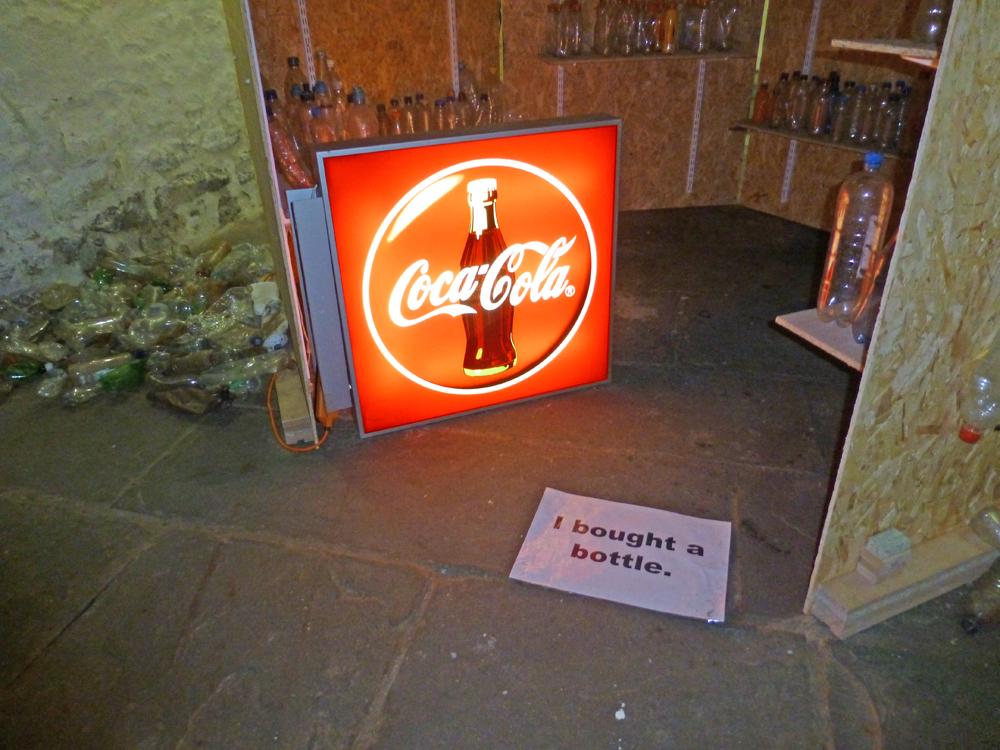 Once inside, we encounter more piles of plastic and a simple and well-researched account that explodes the myth that by putting our plastic in the recycling bin we can be conscience-clear.

The message is brought home beautifully by Davenport’s accompanying pamphlet: “Plastic: A never-ending Story, as told by Angus, an upset Shetland Pony”.

It’s innovation that created the nightmarish cracking facility (or plastic factory) depicted on the next page.

The conclusion of Davenport’s and McCord’s exhibition is that we can’t innovate our way out by throwing money at the problem and turning it into a business opportunity.

As we leave the exhibition, we are still clutching the not-suitable-for-recycling bottle we picked up on entry and the dilemma is what to do with it.  We can just throw it away, but that won’t be the end of its story.  The only correct choice would have been not to have bought it in the first place.