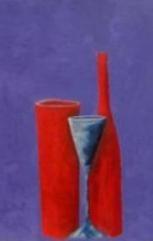 THE PASSOVER FILES – A poem sequence for Easter Week 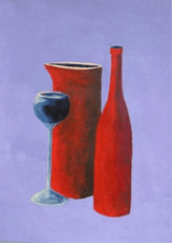 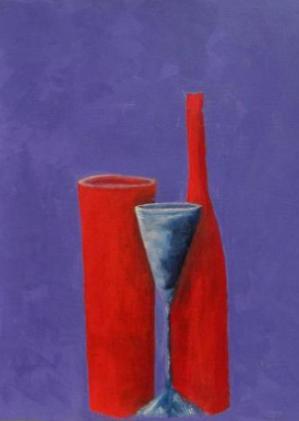 Versions of some of these poems have been published in the magazines Seam and Smiths Knoll and also in the anthology Take Five (Shoestring Press, 2003) and the collection Tradesman’s Exit (Shoestring Press, 2009). This is the first time that all the poems in the sequence have appeared together.

Header images are by David Walsh