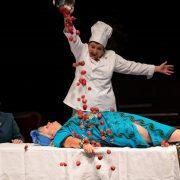 A Feast in The Time of Plague, Grange Park Opera online. Review by Barbara Lewis. 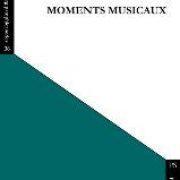 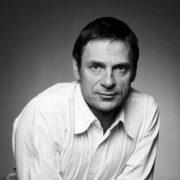 An unexpected joy of lockdown is seeing world-class performers in their natural habitats. Habitat is the apposite word for Simon Keenlyside, who read zoology at Cambridge before focusing on his operatic career and who describes a love of nature as “the marrow” of his existence. He looks to music for its validation. 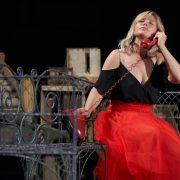 For Wasfi Kani, the unstoppable founder of Grange Park Opera, even a pandemic is only a temporary setback. As soon as she had accepted this summer’s country house opera season at The Theatre in the Woods was lost, she set about mobilising the “pandemicists” and amassing funding for a Found season. 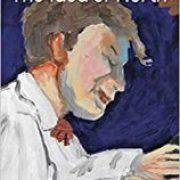 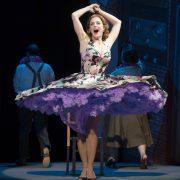 Bernstein’s 45-minute, one-act opera Trouble in Tahiti is his only oeuvre for which he wrote both words and music and he made the language plain to ensure realism. 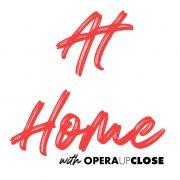 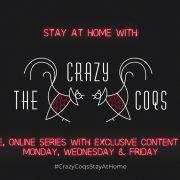 For those suffering withdrawal symptoms, Stay at Home with Crazy Coqs is providing a thrice-weekly fix on YouTube as some of its regular artists post recordings from their homes or reissue previous Crazy Coqs performances. 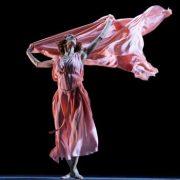 Isadora Duncan (1877-1927) has been re-visioned by Viviana Durante in her new programme Don’t Let Them Tame You. 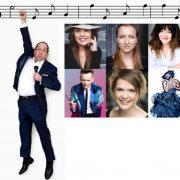 Jason Kravits’ cabaret at Crazy Coqs is wildly funny. This singer-entertainer is so dynamic that I would suggest he be prescribed for those with the blues. 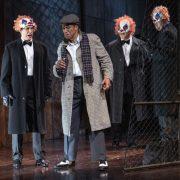 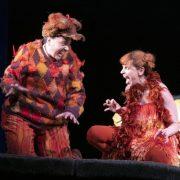