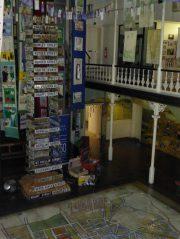 Le Corbusier has mostly gone down in history as a visionary Swiss urban planner.

For the thousands forcibly evicted from District Six in Cape Town, he has a more sinister resonance as the proponent of “the surgical method” – as mentioned in the notorious apartheid-era Group Areas Act – of sweeping away what he saw as chaos and disorder.

While Le Corbusier’s work endures, the District Six Museum is testimony to a different kind of resilience as it valiantly recreates the community razed to the ground under the powers of the Group Areas Act.

The phenomenon of removing inhabitants from their communities and shipping them to remote townships goes back decades and continues in various forms.

In District Six, the removals began as early as 1901 when an outbreak of Bubonic plague provided an excuse for the first eviction of African people.

The practice was legalised through a series of Group Areas Acts dating from 1950, which for the mixed race inhabitants of District Six culminated in the neighbourhood being declared a “white group area” in 1966.

For the city authorities, that represented removing what they perceived as the threat of a concentration of non-whites in central Cape Town as well as a chance for architects to execute their visions; for the residents of District Six, it meant losing their homes.

The museum brings the human trauma powerfully to life.

We have the engagement pictures of Hoosain Ebrahim in 1967 when everyone looks sad because the area has just been declared “whites only”.

We have accounts, such as an interview with former resident Stan Abrahams in 2000, who remembers the upheaval, especially for his elderly parents.

“The day my parents vacated the place they called home, the desolation was all around.  The bulldozers cut a swathe of destitution.”

And we feel the pain as the fabric of an entire community was torn apart.  The casualties included a barber’s shop that delivered 1960s styles in a sharp reminder the forced removals took place in what was meant to be an era of carefree freedom.

At least in the eyes of a visionary architect, such devastation would be justified if those evicted got a utopia in return.

The problem was the townships of the Cape Flats only heightened their sense of loss.

A door marked “Nomvuyo’s Room: please enter” takes us into a typical 1950s kitchen and bedroom in District Six. 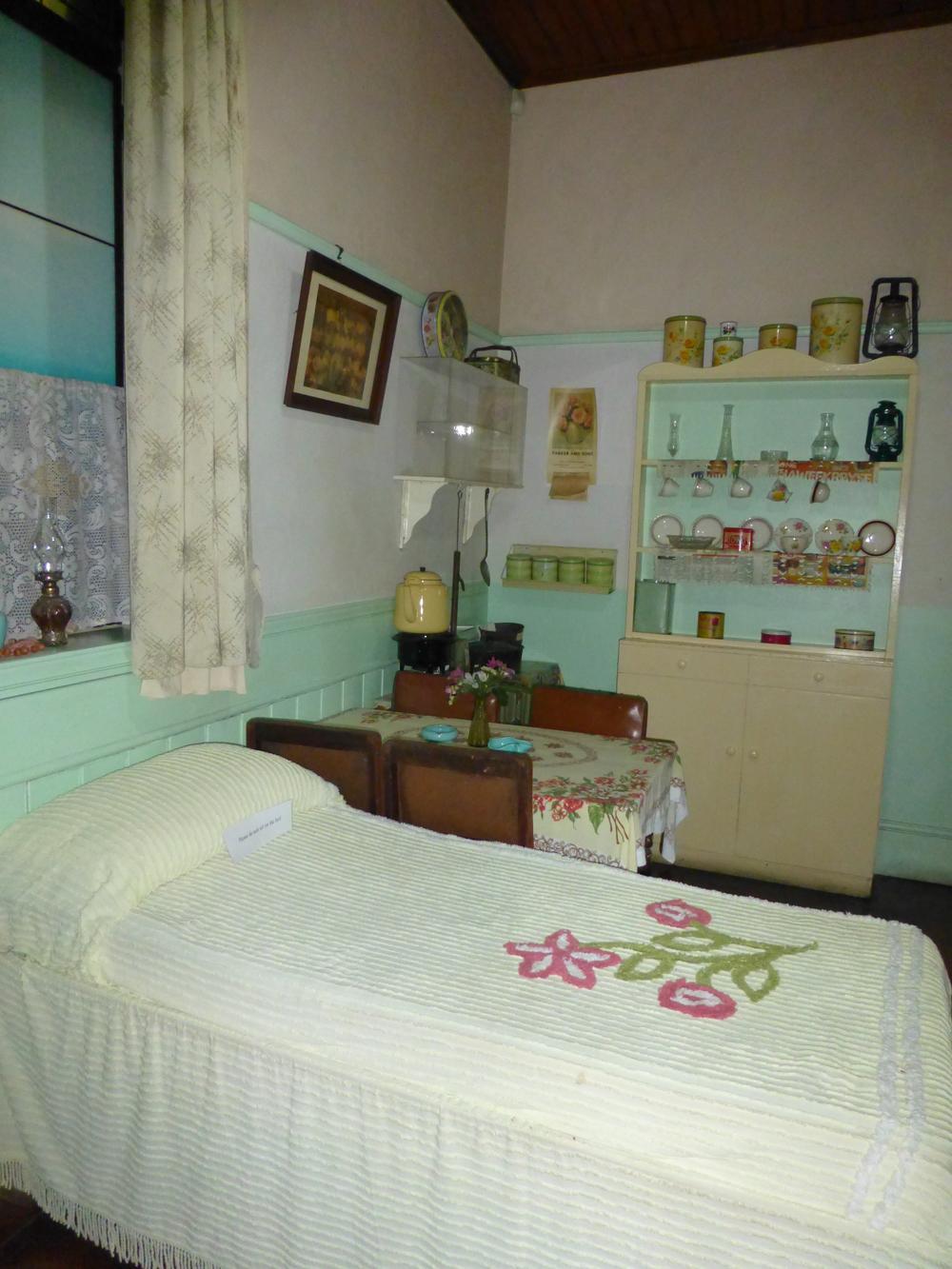 It’s cramped, but there is every effort to make it feel like home, with candlewick bedspreads and pictures on the wall, because that is how people endeavour to live however hard planners and authorities try to impose their will.

The District Six Museum sums it all up with a quotation from Johannesburg writer Achmat Dangor.

“It struck me that our history is contained in the home we live in, that we are shaped by the ability of these simple structures to resist being defiled.”